I can only imagine the kind of teamwork it took to pull this off...

The view from my "office" these past few weeks: 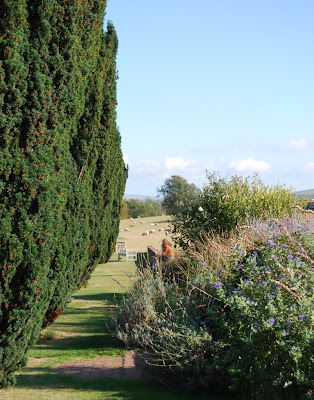 It's kind of surreal and idyllic all at the same time. 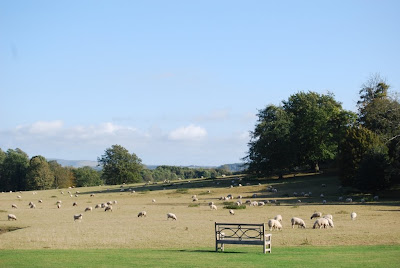 Going to work everyday is...well...unbelievably easy.
Posted by nick at 5:13 PM No comments: 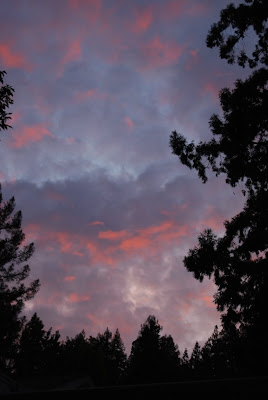 It's been a bit over two months since my last confession.

I never intended to take a break from the blog. It just sort of happened. I felt guilty about it. Occasionally, I would sit down to write something, but, inevitably, I'd stare at a blank screen, the cursor blinking back at me, and I would realize that I had nothing to say.

A good friend of mine and I were talking the other day over lunch, while watching at the sheep that graze here in the lawns surrounding Glyndebourne, and she related a story to me about a friend who had just been through a rough time personally and had simply dropped off the face of the earth. "I really hate that – when someone you consider a good friend just disappears, you know?" she said. I replied that I actually sort of understood. Sometimes, after some rocky transitions, one needs to take some time alone, to isolate. It gets exhausting having to explain things over and over, to relate the same stories again and again. It's like a crab retreating into its shell to protect itself and to recover.

This summer, I got tired of thinking about heavy things over and over. I grew tired of thinking in general, frankly. I just wanted to have some fun and to simply live my life for a bit. I wanted to be accountable to no one and just enjoy being in the moment. I dragged my feet responding to emails. I took forever to return phone calls. My blog posts dwindled to nothing. And instead, I immersed myself in the people immediately around me and the music at hand. The most time I spent in any one place was no more than 3 weeks. I hopped around the world, from Oregon to Vermont to Germany to Scotland to California to England. I swam in ponds and kayaked in rivers, I hiked up a mountain, and I sang my heart out. It was liberating, exhilarating, and fun.

Here in Glyndebourne, I'm feeling life taking on a regularity and normalcy. With a pretty consistent rehearsal schedule and an incredibly quaint cottage all to myself, I've found myself starting to slowly come out of my shell of hibernation. I'm finding comfort in being told where to be each day and then coming home and cooking myself dinners after rehearsal. I'm rediscovering the discipline of yoga every morning, and I'm starting to reach out again to those people closest to me. My inbox is slowly being cleared, and I am tending to my responsibilities beyond music after ignoring them for ages (like my 2008 taxes…). And as I ease my way back into the fold, I notice that I am incredibly happy to go to work every day, and I am beginning to enjoy this crazy, nomadic, musical life in a deeper way than before.

And on top of it all, I feel this blog itching inside me, asking to be written again.