I'm wearing Purple today.  I hope you are, too.  If you're wondering why - read here.


If you're a young LGBT person being bullied or harassed - there's a wealth of resources for you to get help here and here.  Get help, keep hope, and stay alive...life really does get better.


Here's one of my favorite "It Gets Better" videos:

A very happy National Coming Out Day to one and all!  Here's something a little festive to celebrate to (complete with a over-the-top, fluffy gown):

I blogged about my own coming out story a few years back here.  I've been out for 16 years now, and I couldn't be happier.


There is also an incredible site, I'm from Driftwood, that beautifully documents many people's coming out stories in both video and writing - check out a few of their favorite ones here.


To all those who are out and proud and our allies, I celebrate you, your bravery, and your inspiration.  To all those who are still working through the process of coming out and struggling to find that courage to show the world who you are: you are loved, it most definitely gets better, and there is an incredible community of wonderful people out here waiting to welcome you with open arms and loving hearts.

Keeping Us On Our Toes

After an entire year of slogging through airports alone, I slogged through the airport security for the umpteenth time on Thursday, only this time to be met by a very welcome sight after having all of my body and luggage scanned by strangers – Myra was sitting very calmly, reading her phone at the gate where our flight was to take off. She saw me and smiled as I sat down next to her, and we marveled at the fact that an entire year had passed since our last recital tour. About a half and hour later, our gate agent shuffled us on the plane, and we were off to our first recital of the 2011 – 2012 season, this one in the small town of Tryon, North Carolina.

Between our confident feelings about the program and the isolated, quiet nature of this adorable little town, we found ourselves almost feeling like were on a mini-vacation to the country. I turned to Myra at one point as we were warming up for the evening’s recital and said, “I almost feel too relaxed…this is really strange…”

After our warm-up in the hall, I went out to the lobby to get a program, when suddenly that very relaxed feeling evaporated into thin-air. I picked one up, only to discover that the presenters had not been able to print out our texts and translations in the program. I panicked - How will the audience know what these songs are about? How will they understand this music now?!

The omission turned out to be a bit of blessing in disguise – having toured the program last year and recorded it now, we both felt incredibly comfortable going into Tryon. Perhaps a bit too comfortable…Knowing that there were no translations for the audience to follow provided a bit of an edge to our concentration throughout the recital Friday. We were reminded with extra urgency that no musical nuance, no consonant, no vowel was to be taken for granted, and we felt an urgency to communicate each and every moment with the utmost clarity. It forced us to sharpen our message, and it forced us to refine our music-making. It forced us to stay on our toes.

I'm always grateful for the little reminders not to take anything for granted - It’s always a good thing to be kept on one’s toes, after all...

In honor of Helicon's concert last night at the Morgan Library (which was great fun), a quote from Proust, himself on the importance of the arts:

‎"Only through art can we get outside of ourselves and know another's view of the universe."

Many thanks to my Helicon colleagues last night for an incredible evening of music-making, and to my dear friend, Susie, for sending this little gem my way.

A Week of Songs


After roasting swans last week in our nation's capital, I get to spend this week singing songs of a different nature. 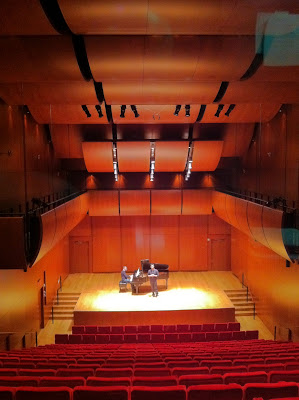 Rehearsing Hahn at the Morgan (thanks to Helicon's Artistic Director, James Roe, for the pic)

Tonight, I perform with an incredible, slightly under-the-radar organization called Helicon in one of their few public performances in the group's history.  Helicon is a private chamber music society that meets four times a year for four different themed musical symposiums.  At these evenings, Helicon's subscribers get to experience programs and discussions of chamber music performed and discussed by phenomenal musicians who specialize in this repertoire.  I've performed with the organization a few times now, and their evenings are truly an extraordinary experience.  They are New York City's modern-day, musical salon.

This evening's program at the Morgan Library (a unique opportunity for the general public to get to experience a taste of of what Helicon has to offer) focuses on the musical life surrounding Marcel Proust.  My contribution to tonight's concert will be an extended set of songs by Reynaldo Hahn, who was Proust's lover for an extended period. 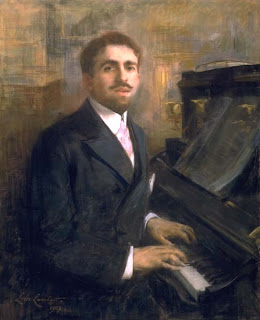 A friend described Hahn's music as "cabaret music, in the style of French Art Song" the other night at dinner.  I must admit, considering Hahn wrote most of these songs for himself to sing while he accompanied himself at the piano with a cigarette hanging out of his mouth, my friend's description is somewhat accurate.  But they are also so much more than that - Hahn was an incredibly complex musical thinker (he wrote extensively on the subject and was a noted musical critic in his day) and the poetry he was drawn to was incredibly sophisticated.  His songs are some of the most breathtakingly beautiful music I've ever performed.  I've noticed over the years that the most difficult music to master is the music that sounds the most simple.  Hahn was a master of simplicity, and each of these gems, while finely crafted and extremely detailed, come off as if they are effortless.  Here's just one example of the beauty he was capable of creating:

On Friday, Myra and I revisit the two familiar friends pictured below in recital in North Carolina.  You can read some of my ramblings about that program here and here...or (if you'll excuse the shameless plug) in the my liner notes for our latest album, which you can purchase here and here. 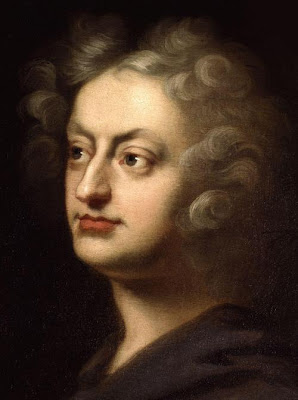 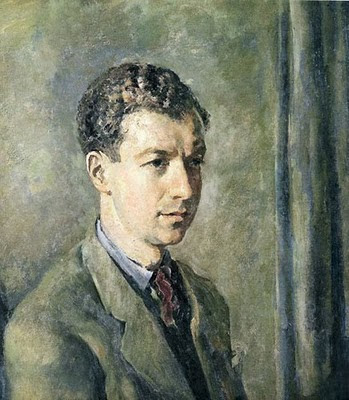