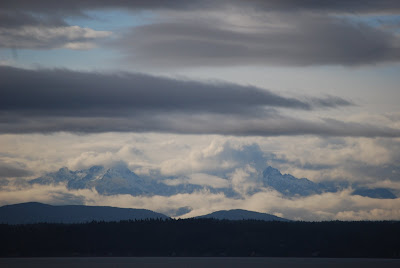 Seattle has most definitely lived up to its overcast, wintry reputation during my sojourn here these past six weeks. The city is covered with a low ceiling of grey cloud-cover most days, with a gentle foggy mist generally floating around in the air. I have a beautiful view of Elliott Bay from my balcony here in Seattle, which much of the time is shrouded in fog, blocking the view of the mountains across the way. When the clouds clear and the sun manages to peek through the grey, I sometimes get an incredible view of the snow-capped mountain range across the bay, reminding me that the earth does extend beyond the cloudy-grey dome that wraps itself around Seattle. On the rare occasions that the sun burns off the cloud cover, and the mountains across the bay show themselves, it feels as though we have emerged from some strange netherworld and rejoined reality. For the first time in my travels, the past six weeks here have given me the sensation that I am at the edge of the world, sometimes looking in, and other times completely isolated in a mysterious limbo.

After an autumn of being in a different city every week, coming to Seattle was a welcome chance to remain in one place for a bit, and the isolated feel of the place has afforded a lot of time for introspection and inner exploration. I’ve been fortunate to have a very small, community-oriented yoga studio right behind the apartment that I’ve rented for my stay here (HOME yoga, for you Seattle-folk), making it incredibly easy to go to a class every day. Even though I am generally pretty diligent about my daily yoga practice, my travel schedule requires that I do much of it on my own. It’s a rare opportunity for me to be able to surrender my practice to a teacher on a daily basis. Yoga has a way of forcing us to constantly be small – showing up every day at the mat forces us to contend with both our strengths and our limitations, and it forces us to focus on finding balance, patience and compassion.

It’s been the most fascinating journey these past six weeks, and I’ve been surprised at how much that outward physical practice has bled inwards. After so many milestone events in the past few months, it was quite the challenge to find the patience to be a beginner again, and I found that my daily time in the yoga studio was at times very frustrating. When one encounters a physical limitation in yoga, you realize you can’t force the issue, and it is only with acceptance, patience and compassion that you can overcome it – otherwise it is the psychic equivalent of repeatedly smashing your head into a brick wall. Finding that patience within yourself can be incredibly tricky. I realized that one has to have the ability to be small in order to find that compassion – something that can be very difficult to be at times. I’ve discovered that it strangely takes a great deal of confidence to be small. 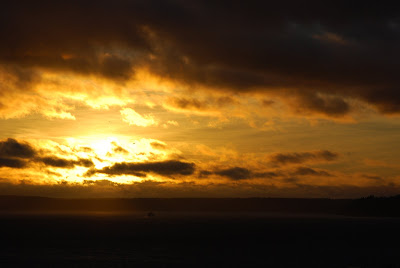 Going straight from the yoga studio to the rehearsal studio every day has been an interesting journey, as well. I’ve noticed that by applying the same amount of patience, compassion, and willingness to be small, I’ve been able to take greater strides operatically-speaking, as well. It’s been revelatory to see how the bigger I try to be, the greater and more exhausting the battle that I fight within myself, and I inevitably step in my own way. It’s been a great deal of fun to play around with the concept of being small in the rehearsal and on stage (a place where it’s easy for one to think that bigger is better on a variety of levels) and to see just how powerful and liberating that can be.

I’ve started saying things to myself like: “It’s ok that you don’t know what you’re doing here – we haven’t done this before,” and “it’s ok if you don’t sound perfect at this rehearsal today – you didn’t sleep well last night and you are tired – you’re a human being and don’t have to be perfect 100% of the time.” Statements like these have led to asking myself questions like: “What happens if I try singing this phrase out in rehearsal tonight despite the fact that I am tired – just to see what I can do with it?”, “What happens if I try this new ornament here today?”, and “What happens if I give into the momentum of the music here and try to sing a bit faster?” What’s been amazing is that each time I accepted a limitation and allowed myself a bit of compassion for my human-ness, I was able to ease further in the direction I was pushing for originally and what was once a rigid boundary would give way to a much more flexible one with infinitely more possibility. Fear at what I might not be able to do melts away into the courage and willingness to try, and suddenly what was once deemed impossible is now completely possible.

Compassion, humility, and patience – with a little breathing, they apparently have the power to amaze, shine, empower and liberate. Who knew? 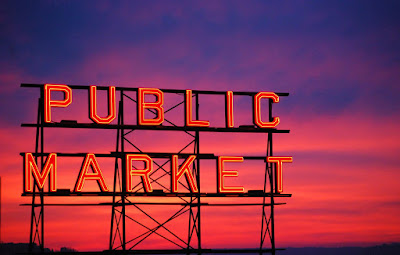