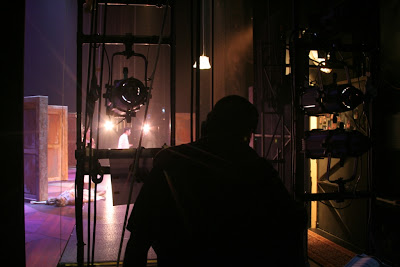 This last week in was great fun. Never having toured a piece before, I really didn’t know what to expect in . It turned out that we all arrived feeling refreshed from the week-long break, so the piece felt fresh again, but also much more settled – a very new feeling. Having greater confidence with the seven performances in under out belt, we began to discover new layers and fun moments during the two shows in . 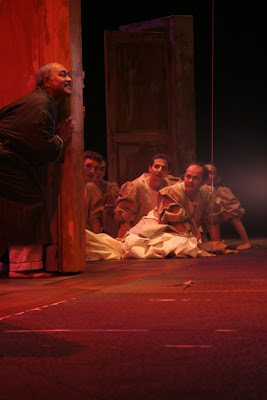 Our director, Sandrine, told us that even though La Maison de la Culture d’Amiens is a very important performing venue in , our performances of Italian Girl were the first opera to come to in four years. As a result, we were greeted with incredibly receptive and energetic audiences, which helped our energy enormously. 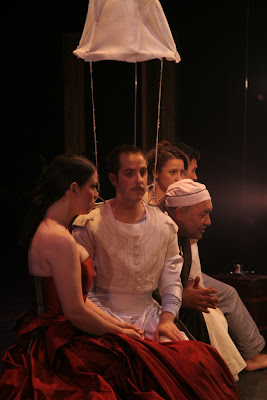 The next stop on our tour is in Caen, but first I have a bit of a break from our surrealistic Algiers and am taking a musical trip to 19th century New Hampshire graveyard for my first of three premieres this season. 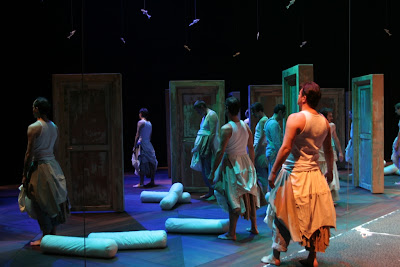 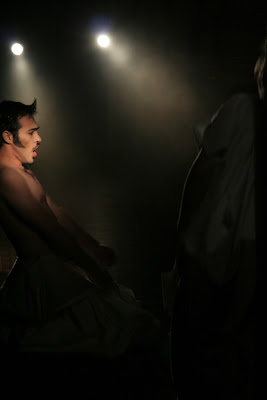 While in , Thomas Mouchart, one of the stagecrew, took pictures from the wings during some of the performances and rehearsals in between his duties backstage – the crew in was one of the most enthusiastic, fun, youthful, and sweet stage teams I’ve ever encountered. The photos in this entry were all taken by him during our run in . 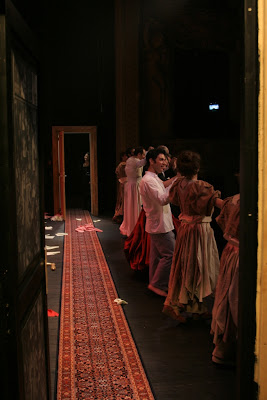 Nick! I'm loving your description of growing into the piece, and also LOVING these photos!! FABULOUS!!!

Thanks, Joyce! It's been quite the adventure, but at the end of the day, I find that I'm proud of my work and each little iota of progress I make...

I hope you are enjoying Barcelona! It sounds like it is going well!