Inside the front cover of my Falstaff score is a little sticker that states that the score was a gift from the University of Michigan Friends of Opera, an organization that sponsored voice scholarships and opera productions at the University. In the fall semester of my senior year at the University, I learned the very first role I ever performed in Italian out of that Falstaff score - Fenton. The year before, we had staged the act I, scene ii Fenton/Nannetta duets for my scenes in opera workshop, and I was so excited to have a chance to get to perform the role in its entirety. I spent the end of my second summer at the Aspen Music Festival dutifully working Fenton's words into my mouth and emblazoning the notes he has to sing into my brain as I looked forward with anticipation to my first foray into the land of Verdi that autumn. Each time I look into the score, I see all of the notes I made translating each and every word and jotting down the directions our conductor, Martin Katz, gave us in rehearsal. 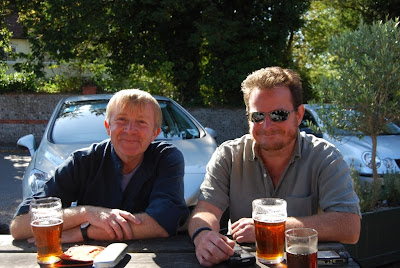 The wonderful thing about the diligence with which I studied this score the first time is that all of that hard work stuck. I've revisited Fenton couple times since then, in excerpts (in a scenes program at Manhattan School) and as a cover (while at HGO), and every time, coming back to him is like revisiting an old friend. No other role has felt so comfortable and so easy to remember when it comes time to revisit him.

Here in Glyndebourne, one challenge has been to remain open about my ideas about Fenton. Having lived with him so long, I've developed some pretty specific ideas about who he is dramatically and musically over the years, and as I've been presented with some new ones, I've noticed that it has been a bit difficult for me to be open and consider them, thinking instead, "But no! It's this way!" It's sort of been a spin on that age-old adage of it being hard to teach an old dog new tricks. It's incredibly easy to simply fall back on what one knows and just ride the wave, skimming the surface. 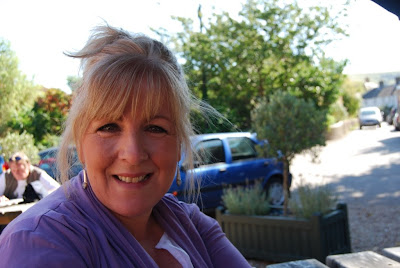 Thankfully, mostly due to the wonderful team of colleagues that have been working on this production, I've been able to realize that my knee-jerk reaction has been far from optimal, and been able to give things a good, college try, seeing where they take me. And lo, and behold, they have taken me to so many new places and deeper levels than I thought were possible before. I've had dramatic questions answered that confused me before, musical phrases are taking on a new life, and my perception of Fenton's relationships to those around him has come to a clearer focus – most especially with Nannetta. My experience here so far has left me feeling that I am somehow able to be inside Fenton's shoes with a bit more specificity and richness. 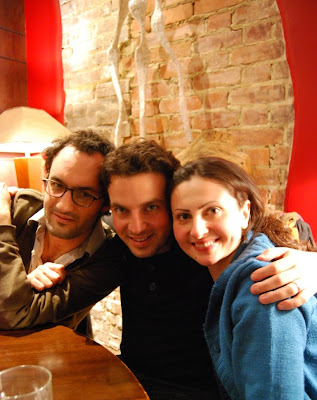 On the day of our opening performance, I cannot express enough gratitude to the Falstaff team and cast for such a great rehearsal process and to wish them all the best for a great run of shows. We have 16 of them (15 + 1 student matinee), so I cannot wait to see just how much more this will take flight and grow with each show.